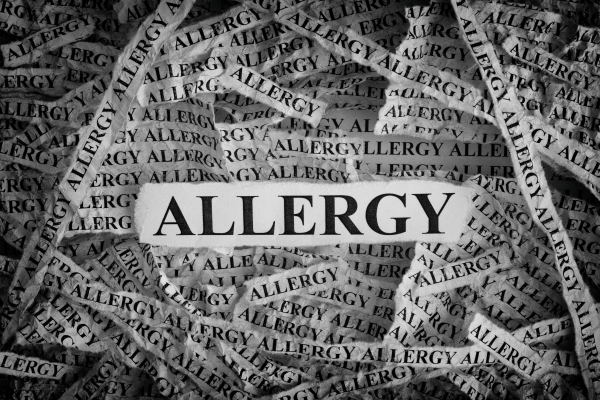 Results from a phase 3 trial of a new peanut allergy patch including sites in Australia have been reported in JAMA.

The PEPITES study involved 356 peanut-allergic children aged between 4 and 11, including 31 in Australia, who underwent treatment with the patch or placebo for 12 months.

The responder rate was 35.3 per cent for children treated with the new patch compared to 13.6 per cent with placebo. JAMA reported the result was statistically significant.

Around 2-in-100 Australian children are thought to be living with peanut allergy. The current standard of care is avoidance and the rapid administration of epinephrine, most often through the well known EpiPen, in the case of allergic symptoms or anaphylaxis.

The JAMA article said studies have shown peanut allergy is a common cause of emergency department visits for food-induced anaphylaxis and has been associated with fatalities.

One of the trial investigators from The Children’s Hospital at Westmead in Sydney, Dr Preeti Joshi, told PharmaDisapatch the study result was "interesting" and pointed to a "potential for improving patient" outcomes.

The TGA has designated the potential treatment being commercialised by French company DBV Technologies for priority review.

Dr Joshi said the patch is positioned between a patient's shoulder blades. The natural moisture from the skin causes the peanut protein contained in the patch to be absorbed into the skin. The immune system can respond in a regulatory way rather than allergic way, she said.

"It is absolutely an area of treatment we keep looking at because there is currently nothing other than avoidance. This technology may also have potential in other allergies, such as milk."

"The patch has been trialled in older age groups but the results suggest it may be more effective in younger children," added Dr Joshi.

The Australian biotechnology company Aravax has also reported the results of an early phase 1 clinical trial of its peanut allergy therapy.

The trial evaluated the safety and tolerability of its product known as PVX108 through single and repeated administration across a range of doses.

“We believe that this therapy has important potential to improve the lives of millions of people with peanut allergies," said Pascal Hickey, CEO of Aravax.

"The results from our Phase I clinical trial demonstrate that our peptide-based immunotherapy approach has a positive safety profile, so now we are working with the clinical community to design a Phase II study of PVX108, which will be conducted in Australia and the United States.”

In 2015, Aravax secured over $4.85 million in investment from the Medical Research Commercialisation Fund (MRCF) to develop the technology through to initial clinical trials.