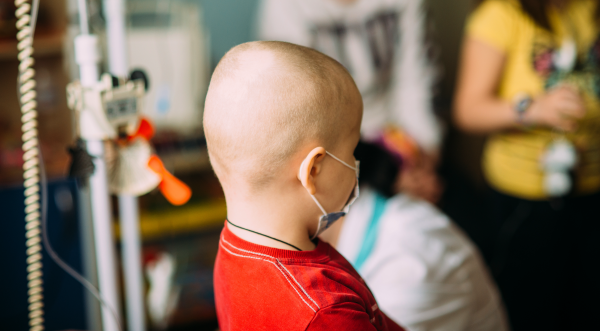 The $9.6 million grant will support the creation of the VPCC.

The consortium is co-led by Professor Ron Firestein from the Hudson Institute of Medical Research and Monash University, and Professor David Eisenstat, head of the Children's Cancer Centre at the Royal Children's Hospital and Neuro-Oncology Group leader at the Murdoch Children's Research Institute.

“Tragically, survival rates for some cancers among children and young adults have not improved in more than 25 years, and rates of several childhood cancers are slowly rising. Cancer kills more children in Australia than any other disease,” said Minister Hunt.

“The VPCC will focus on discovery research projects in next-generation precision oncology, tumour immunotherapy and epigenomic.

The grant to the VPCC is provided over three years through the Medical Research Future Fund’s Emerging Priorities and Consumer Driven Research Initiative.