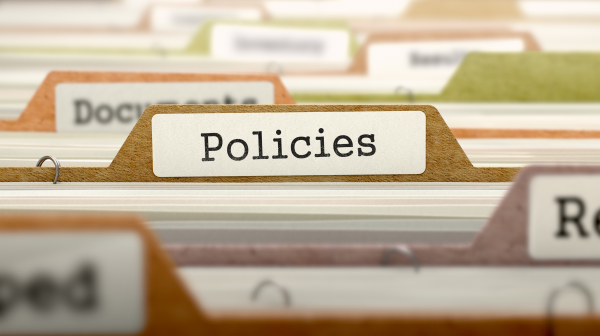 The Australian Health Care Reform Alliance (AHCRA) has called on the federal government to "put aside its party politics" and work with other parties on reform of private health care.

Maybe this is what you say after a surprise election result that largely took away an agenda focused on the abolition of the private health insurance rebate.

The Grattan Institute has lived its own adjustment period given it delayed the release of a report that was originally planned for launch in the weeks after the May election.

It all indicates a Labor government would have faced immense pressure over the rebate.

It is always odd when organisations arguing for the abolition of the rebate - and a massive policy-driven increase in private health insurance premiums - complain about costs.

The alliance, which the Doctors Reform Society amongst its membership, has consistently argued for the abolition of the rebate and strongly backed many of the policies Labor and the Greens took to the last election, including the proposed Productivity Commission review of private health insurance and the creation of a new federal bureaucracy in the form of an Australian Health Reform Commission.

Having criticised and called for the abolition of a foundation of the Coalition's health policy in the form of the rebate, and backed Labor and Greens policy in the lead up to the election, the alliance is now left calling for a bipartisan approach to reform.

It all seems a little disingenuous.

In a statement, the alliance said, "all political parties" should work together to "find solutions to the current private health insurance crisis and to develop a joint approach to the future funding of private health care in Australia".

The position belies the fact the private health sector and a raft of other stakeholders, including doctor and consumer groups, spent significant time developing reforms announced by health minister Greg Hunt in late 2017.

These reforms included the introduction of a Lifetime Health Cover discount, new product categorisations, price-related savings from medical device companies, an extension in coverage for mental health services and the development of standardised clinical terminology.

The last two average annual premium increases have also been the lowest since 2001.

According to chair Jennifer Doggett, “AHCRA believes that the problems with PHI are due to fundamental health system issues and cannot be solved without major reforms. These should involve consultation with all stakeholders, in particular consumers, and will take time to develop and implement."

“The changes required will outlast the current government and have an impact on all Australians for many years. We believe that the future of our health system should be above party politics and therefore we are calling on the Coalition Government to invite Labor and the Greens to collaborate with them to develop an agreed reform agenda for our health system.

“We are concerned that if a partisan approach is taken to health system reform it will be difficult to develop a sustainable long term reform agenda, due to our short political cycle and frequent changes of government.

“Therefore, we are calling on the Coalition to put aside its party politics and work with its parliamentary colleagues to develop a joint approach to the future of PHI and private health care within the Australian health system,” added Ms Doggett.