This is not a legal issue, it is about a written, signed and stated commitment 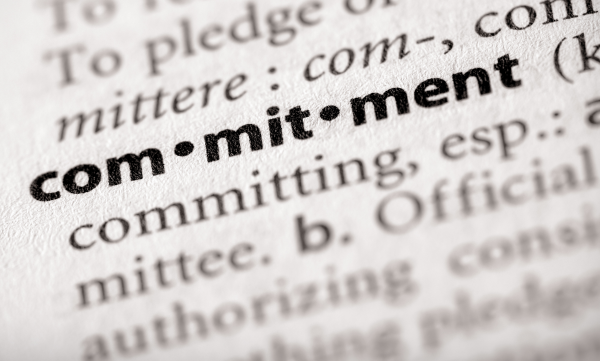 The research-based sector has invested an enormous amount of its small repository of political capital in its relationship with reappointed health minister Greg Hunt.

The investment, highlighted by $1.8 billion in savings in return for a strategic agreement with a small number of negotiated pricing protections, is at a critical juncture.

Medicines Australia has admitted the agreement is under strain because of the "reinterpretation" of key inclusions that "undermines" ongoing industry investment and "reintroduces instability".

The latest example of this "reinterpretation" emerged late last week with the Department of Health issuing guidelines for implementation of the new 25 per cent statutory price cut and negotiated exemptions.

The enabling legislation was introduced to parliament in October last year. The parliament approved the legislation in February this year, more than six months ago, but the Department has only just issued the draft implementation guidelines.

The sector has been given a few days to respond. The timing is outrageous because the implementation is up against a hard and inflexible deadline - 1 October. A cynic might think the timing is deliberate to give the sector little room to move.

The intent of this policy is clearly articulated in the strategic agreement and in Mr Hunt's second reading speech to the House of Representatives on 18 October last year.

According to the wording of the agreement, which Mr Hunt signed, and in his speech, a medicine "will" be exempted from all or some of the 25 per cent statutory price cut if it has taken certain other price reductions since 1 January 2016.

Neither the agreement nor Mr Hunt in his speech mention any additional criteria.

The draft implementing guidelines appear and, all of a sudden, a range of new criteria are being introduced relating to the reasons for the other price reductions, a medicine's clinical importance and the impact of further cuts on its commercial viability.

These new criteria will be very difficult to meet.

This is very simple.

The Medicines Australia agreement says a medicine will be exempted if certain pricing events have occurred since 1 January 2016.

The draft implementing guidelines say the minister might choose to exempt a medicine based on the circumstances of these price reductions, its clinical importance and the impact on its commercial viability.

These are two very different outcomes.

Mr Hunt signed a deal with Medicines Australia that guaranteed the first outcome.

The agreement does not limit the minister's discretionary powers under the Act but Mr Hunt did explicitly agree to apply that power in a particular way until 2022 - that includes exempting companies from certain price reductions.

It appears the industry is relying on legal advice to construct its response. This is not a legal issue.

The Department's draft implementing guidelines are probably perfectly legal and within the legislation. That is not the point. This is a matter that requires political intervention by the industry because it goes to the clearly worded commitment Mr Hunt gave in the strategic agreement.

Using legal advice as virtually the only basis for a response to a political problem is as close as you are ever going to get to completely pointless. It will most often come down on the side of maybe writing an 'angry letter' - the political equivalent of doing nothing - why even bother?

Political intervention is required on behalf of companies and, given Mr Hunt's signature on the strategic agreement, his statement in the House of Representatives and much-vaunted relationship with the industry, the path is very clear.