The facts on consumer health spending 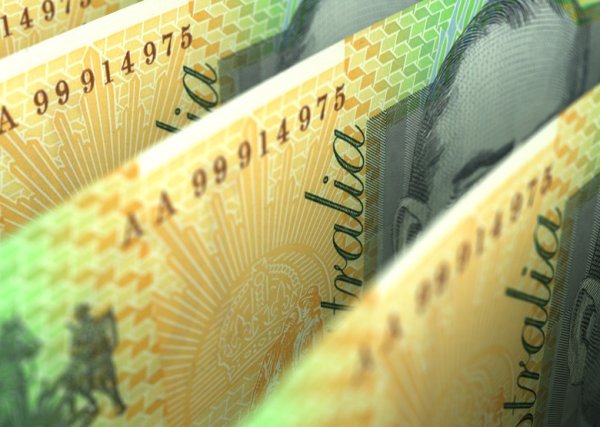 Despite all the public debate the share of total health spending attributable to consumers has actually fallen this decade with Australians increasingly committing more of their health dollar to over-the-counter medicines, vitamins, herbal and other complementary medicines.

A recent push by the Consumers Health Forum is seeking to highlight the experience of some Australians grappling high out-of-pocket medical costs. The organisation is actively seeking individual consumer case studies.

Two thirds of total consumer health spending relates to primary health care - GP visits. However, it has actually fallen as a share of total consumer spending on health over the last ten years - from 73.3 per cent to 68 per cent.

Spending on hospitals as a share of total consumer health spending has risen over the past ten years, from 4.8 per cent to 11.1 per cent, while the dental category actually fell.

By far the biggest rise has been in the 'other medications' category. This category includes unsubsidised prescription medicines, over-the-counter medicines, vitamins, herbal and other complementary medicines, and various medical non-durables, such as condoms, adhesive and non-adhesive bandages.

The other medications category has soared as a share of total consumer health spending over the past decade - from 23.9 per cent to 32 per cent.

The impact of the 'other medications' category becomes stark when you look at average spending by individuals rather than total spending by consumers.

Spending of individuals on the 'other medications' category has grown at an average annual rate of 6.7 per cent since the middle of last decade, making it one of the fastest growing areas of health spending, and it is actually accelerating. Growth in this category has easily outstripped others, including visits to the doctor (4 per cent) and dentists (0.9 per cent).

In the past decade, average health spending by individual Australians on health rose from $837 to $1,195. However, over 50 per cent of the increase was due to spending on the 'other medications' category.