Stuck in a debate that only makes things worse 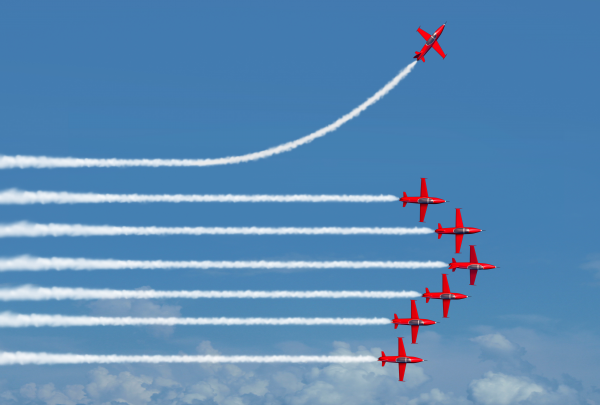 Why would anyone think it sustainable for private health insurance premiums to consistently rise at an annual average rate below spending in other areas of the health system?

The past two years have seen the lowest average annual increases in memory - 3.95 per cent and 3.25 per cent respectively.

There are doubts next year's increase can be maintained at those levels but why would that come as a surprise?

Spending on other major health program is increasing at a rate well above that of private health insurance premiums.

Spending on these major health programs is rising - as it always has - because of higher demand driven by population ageing and growth, as well as support for new technologies and services.

Outlays by private health insurers are either directly or indirectly linked to programs like Medicare so it stands to reason premiums will rise at around the same rate.

This completely obvious reality seems to be lost on many. More importantly, what are the long-term implications of suppressing premium increases?

Of course, the key difference is that consumers directly experience the increase in premiums - this is a political problem for the government but it is made worse by a series of policy changes to the private health insurance rebate.

These changes, initiated by both Labor and Coalition governments, had the explicit purpose of making consumers pay more for private health insurance. It is truly disingenuous for these same political parties to now lament the 'affordability challenge' they helped create.

It is even worse when groups who backed these changes - and still argue for the complete abolition of the rebate - express any concern over the affordability of health insurance.

Their argument essentially amounts to addressing any concerns over the affordability of health insurance by making it more expensive.

They also complain when insurers respond to pricing controls by making product changes - what do they expect insurers to do given they are impacted by the same pressures exerting upward pressure on costs as other parts of the health system?

Of course, for many of these groups, the issue is not the rebate or affordability but the very existence of private health care. They welcome higher public health spending but lament the same in the private system.

It is inevitable that the current year will end - and 2020 will start - with a significant focus on next year's premium increase.

Claims inflation and closer scrutiny by the prudential regulator may make it unlikely the sector can deliver an average premium increase starting with a '3'.

Yet to put that in context, the most recent Budget forecast federal government spending on public hospitals would rise around 4 per cent in 2019-20. It also predicted spending on Medicare would rise by over 5 per cent.

Why would health insurance be any different? Rather than pretending these low premium increases can be sustained - in the absence of wider reform - it may be time for the government to recognise this reality and engage in a real dialogue.

Millions of Australians opt for private health insurance for any number of reasons, including the numerous benefits it provides, it does not really make a lot of sense for the government to premise its worth based on unsustainably low premium increases that ultimately only undermine the value it can provide.