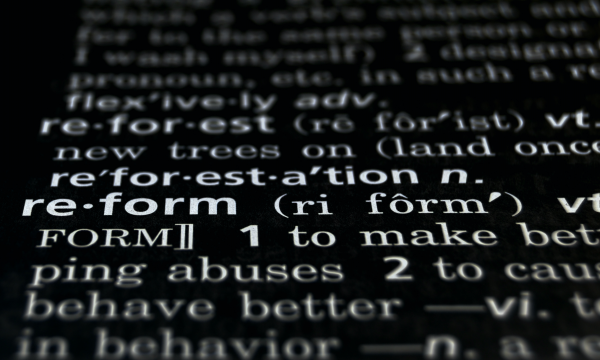 Stakeholders have responded to APRA Member Geoff Summerhayes' wide-ranging address to a Members Health conference during which he questioned the sustainability of private health insurance and called for a review of policies like community rating and the risk equalisation pool.

Private Healthcare Australia says APRA has provided a 'wake-up' call to the health sector but has also highlighted many of the issues it is already working with the federal government to address.

According to Private Healthcare Australia chief executive Dr Rachel David, “The challenges being faced by the private health insurance industry are whole of health sector challenges and stakeholders including multinational medical device companies, hospitals, and medical specialists all need to get on board and work together to deliver better value for consumers."

Dr David said the "problems in the sector are well-documented, there is no need for another major review, now is the time for action and proactivity on the part of the funds and health industry stakeholders.”

“We already know what the issues are and how to fix them. We know the Australian health system, private and public, is struggling to fund an ageing population requiring record levels of medical interventions," said Dr David.

"The only solution is to forensically address waste in the system and provide subsidies for care where it is economically efficient to do so. We also need to adjust policy levers to incentivise younger people to take out PHI and we have given the government a number of options to consider including restoring the 30% PHI rebate for those under 40 years of age."

Private Healthcare Australia used its 2020-21 Budget submission to call for the federal government to restore the private health insurance rebate to 30 per cent for younger Australians and working families. It also called for the removal of fringe benefits tax from employer-provided private health insurance, an increase in the Medicare Levy Surcharge, and measures designed to reduce costs.

“Private health is not a magic pudding. Providers will need to understand why tough decisions must be made. We need to change the culture of ‘if you can claim for it, go for it’ and replace it with one of collaborative co-investment in care that we know to be cost-effective," continued Dr David.

"This is an important wake-up call from APRA. The Government, PHI industry and entire health sector must act cooperatively to address these issues because without PHI, Medicare is also unsustainable. Australia’s world-class health system is built on the foundations of a public/private model.”

Medical Technology Association of Australia CEO Ian Burgess said Mr Summerhayes' address was evidence insurers would rather “destroy their own products than lower premiums using their own profits”.

“The only way to stop private health’s death spiral is to stop the exodus of customers. The only way to do that is force the ‘Big 4’ insurers to drop their premiums below zero,” said Mr Burgess.

“When its own regulator says a new approach is 'urgently needed' it is time for the Federal Government to bite the bullet and launch a thorough inquiry into health insurance.

“The Consumers Health Forum has for five years urged the Government to establish a Productivity Commission inquiry into government assistance of health insurance."