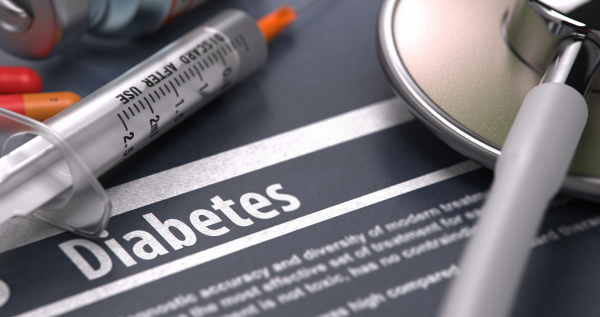 Week two of the federal election campaign has started with bipartisan political support for widening access to continuous glucose monitoring for Australians with Type 1 diabetes.

The Coalition said this is equivalent to the cost they would already be incurring when using blood glucose test strips.

"People who meet the existing eligibility criteria such as people under 21, concession cardholders and pregnant women will continue to receive unchanged, fully subsidised access to CGM products," it said.

Diabetes Australia Group CEO Justine Cain said the commitment was something it had been advocating for over many years.

“Living with type 1 diabetes is a 24-hours-a-day, 365-days-a-year job and this technology helps make that job a lot easier.

“It reduces the daily burden of frequent finger-prick checks and means people have to spend less of their time just managing diabetes. This can translate to improved mental and emotional health and a better quality-of-life.

“It also significantly improves health outcomes and lowers a person’s risk of both short-term complications like hypoglycaemia (low blood glucose levels) and long-term complications including blindness, heart and kidney disease and limb amputation.

“This is smart policy that will save the health system millions in the long run."

The government also announced the 1 May listing on the PBS of Janssen's ERLYAND (apalutamide) for non-metastatic castration-resistant prostate cancer and Bristol Myers Squibb's EMPLICITI (elotuzumab) for use in combination with lenalidomide and dexamethasone for multiple myeloma.

The PBAC recommended ERLYAND at its November 2021 meeting and EMPLICITI in July.