Rise in reviews and recalls 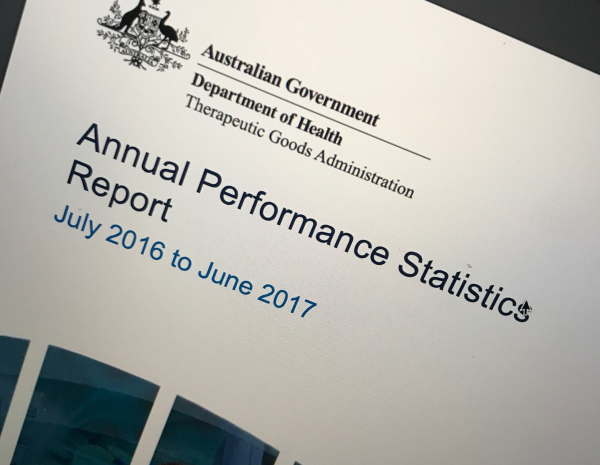 The TGA has significantly increased the number of post-market reviews of medical devices and product recalls rose sharply, according to its annual performance statistics report for 2016-17.

According to the report released earlier this week, the regulator received 242 conformity assessment applications for medical devices in 2016-17, down from 257 in the previous year. The number of approved applications rose from 187 to 204.

It took an average 129 days to process applications for new medical devices, down from 133 days in 2015-16, with the average time for variations rising from 93 to 114 days.