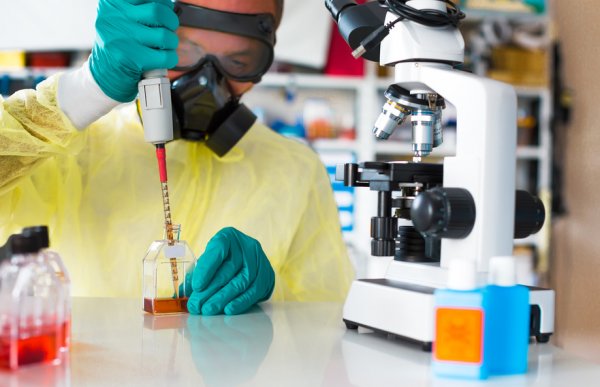 A recent paper by IBM researchers in Australia, published in Scientific Reports, has revealed the potential for a biomarker test that enables the early diagnosis of Alzheimer's disease.

There is currently no cure or disease-modifying therapy for what is a terminal illness, despite hundreds of clinical trials being conducted since 2002, with several companies ceasing the development of potential therapies.

According to recent research, the biological marker associated with the disease, a peptide called amyloid-beta, changes decades before any memory-related issues are apparent.

Many of the therapies that have recently had their development halted did target amyloid-beta. However, the use in clinical trials of patients in the later stages of Alzheimer's is considered a key factor in the high failure rate.

One method of examining a patient's potential risk of developing Alzheimer's is the concentration of amyloid-beta in spinal fluid. Yet this test is highly invasive, requires an anaesthetist and is expensive to conduct on large segments of the population.

The paper published in Scientific Reports used machine learning to identify a set of proteins in blood that can predict the concentration of amyloid-beta in spinal fluid.

The researchers say the models could one day help clinicians predict this risk with an accuracy of up to 77 per cent.

"While the test is still in the early phases of research, it could potentially help improve the selection of individuals for AD drug trials: individuals who were predicted to have an abnormal concentration of amyloid in their spinal fluid were found to be 2.5 times more likely to develop Alzheimer's disease," they said.

"While a wide range of other proposed blood-tests for Alzheimer’s disease are being developed, this is the first study to use a machine learning approach to identify sets of proteins in blood that are predictive of a biomarker in spinal fluid."