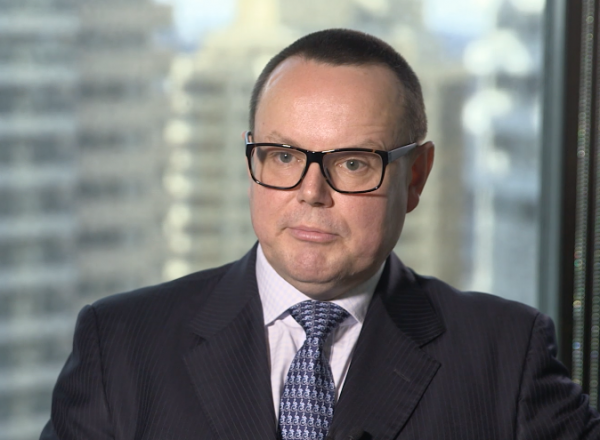 Mr Furnival spoke to HealthDispatch following the recent launch of Evaluate's report that found one dollar spent by government on the private health insurance rebate is up to 15 per cent more efficient than a dollar directed at the public health system.

According to the study commissioned by Private Healthcare Australia, government spending on the rebate is economically efficient, in terms of both direct economic costs and overall welfare gains.

Mr Furnival said the argument spending on the rebate would be better directed at other parts of the health system is not supported by the analysis.

"It's a highly economically and fiscally efficient thing to do," he said in relation to the rebate, adding it contributes to the "effective mix" between the public and private health systems.

"The dollar spent on the rebate means that private health insurance is more affordable...sometimes people look at this and say there are a lot of people in private health insurance who don't need the rebate because they will stay in it anyway...that's really what means testing did. It is geared to getting people who maybe are a bit on the cusp, or who need a little bit of help to get insurance, to get into that system."

In relation to the ongoing debate on whether the rebate reduces pressure on the public hospital system, Mr Furnival said the evidence is clear in that it keeps people in the private system and off waiting lists, and "this is where there is the greatest gain for everyone."