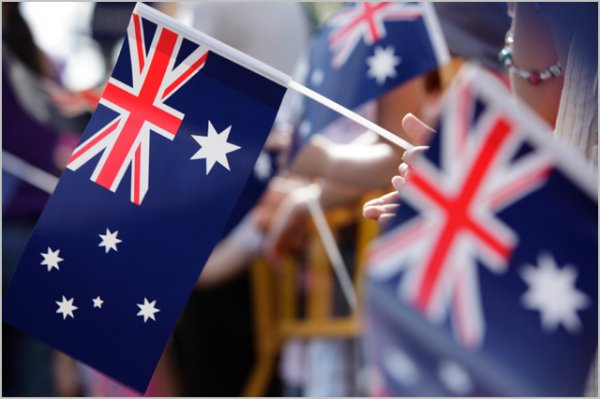 Recognition for a former Department of Health secretary and the chair of Medibank in the 2019 Queen's Birthday Honours List.

Mr Bowles was made an Officer in the General Division (AO) for "distinguished service to public administration at the senior level, and to policy development and program implementation."

Medibank chair Elizabeth Alexander AM was also made an Officer in the General Division for "distinguished service to higher education administration, to accounting and corporate governance, and as a role model."

Ms Alexander has been on the board of Medibank since 2009 and chair since early 2013.

She is a former partner at PricewaterhouseCoopers (1977 to 2002), having specialised in risk management and corporate governance, and a former director of Boral and CSL.