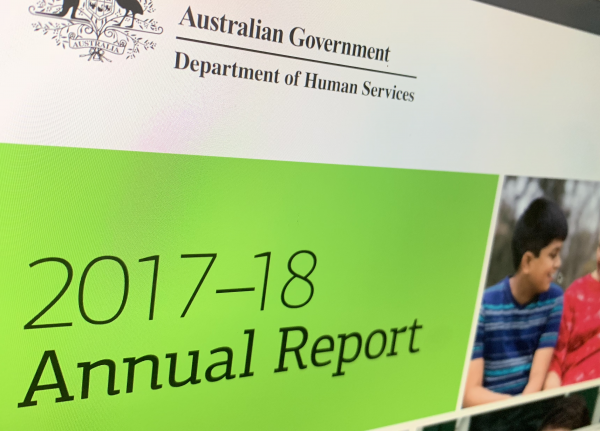 The cost of the Private Health Insurance Rebate remained flat in 2017-18 according to the annual report of the Department of Human Services.

The report said the Department, which managed most of the payments made under policies administered by the Department of Health, paid $6 billion in the Rebate in 2017-18.

It was identical to 2016-17. However, the number of registered policies receiving the rebate fell from 7.3 million in 2016-17 to 6.7 million, reflecting the decline in membership and the falling number of people qualifying for the Rebate given the impact of means testing.

The annual report also revealed an 8 per cent increase in payments for Medicare services billed to private health funds or a billing agent - from 32.9 million in 2016-17 to 34 million.