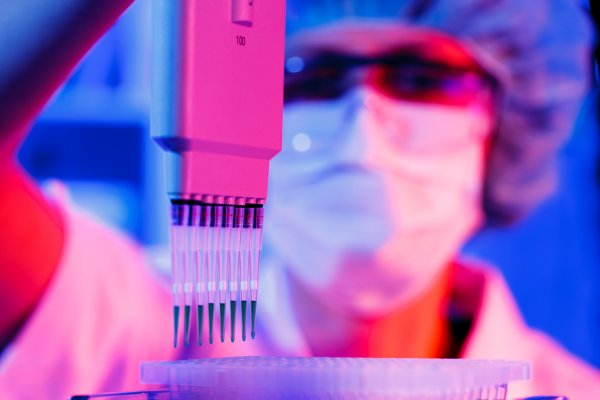 Rare Cancers Australia has welcomed a new commitment from government for research into rare cancer and diseases.

The original $13 million commitment from the Medical Research Future Fund (MRFF) has been doubled to $26 million. It will go to 19 research projects focussed on clinical trials for conditions like acute lymphoblastic leukaemia in infants, aplastic anaemia, multiple sclerosis and Huntington’s disease.

Mr Hunt announced an additional $10 million for a new targeted grant round into rare cancers and rare diseases with low survival rates. An additional $33 million worth of grants will be made available under the MRFF in 2018-19.

The commitment was welcomed by Rare Cancers Australia. According to chief executive Richard Vines, “This announcement heralds a new era for rare cancer patients. The additional research funding announced today will not only provide tangible improvement and better outcomes, but a beacon of hope for this often neglected group of Australians."

Prior to this announcement, rare and less common cancers received 12 per cent of the cancer research dollar, despite accounting for over 50 per cent of cancer deaths, said the organisation.

“We’ve come a awful long way in five years from rare cancers being completely ignored to receiving substancial funding. This is something that everyone including government can be very proud of," said Mr Vines

“I congratulate the Minister on this funding commitment. It is brilliant news. This funding will go a long way to achieving greater access to treatment and ultimately improve the outcomes for patients.  Our aim is to eliminate the inequity that exisits for RLC cancers and to turn a rare cancer diagnosis into a treatable disease rather than a death sentence.We have a long way to go.

“Every year there are over 52,000 diagnoses of RLC cancers, and 25,000 deaths in Australia. Today’s announcement represents not just hope, but a tangible lifeline for the thousands of Australians who have too often fallen through the cracks.

“While this news is a good shot in the arm, more can be done to support Australians living with RLC cancers. The average survival rate for those living with rare cancers remains extremely low compared to the average survival rates for Australians with more common cancers, but this is progress and we are thrilled,” said Richard Vines, chief executive, Rare Cancers Australia," he added.