Chief Medical Officer Professor Brendan Murphy is expected to assume the role of Department of Health Secretary on 25 March. 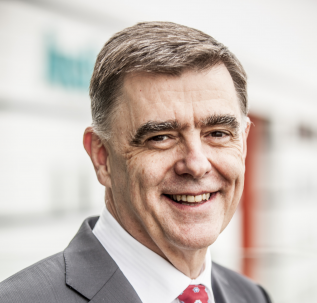 Professor Murphy, who has served as CMO since 2016, was announced to succeed Glenys Beauchamp PSM as Secretary in January.

However, he has remained as CMO as the federal government has coordinated the national response to coronavirus (COVID-19).

As CMO, Professor Murphy is Chair of the Australian Health Protection Principal Committee, which is also comprised of the Chief Health Officers of each state and territory as well as a range of other experts.

Under Australia's national pandemic preparedness plans, including the Emergency Response Plan for Communicable Disease Incidents of National Significance, the CMO is "key departmental spokesperson for national public messages". The health minister is the the "Australian Government spokesperson" on the response.