Private insurers say opposition to reform is a 'scare campaign'

Private Healthcare Australia CEO Dr Rachel David has described a campaign against proposed reform to the pricing of medical devices as a scare campaign.

“Governments and stakeholders have acknowledged the unfairness of the current Prostheses List arrangements for decades and the impact this regulation has on private health insurance premiums,” said Dr David. 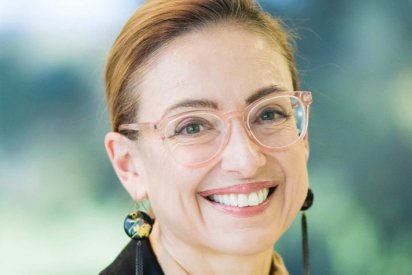 Dr David said the federal government's own report - Review of the General Miscellaneous Category of the Prostheses List (health.gov.au) - highlighted the urgent need for reform.

“The Australian Government has recently stared down threats from big multinational corporations and in the current economic environment it is crucial that the financial well-being of Australian families, and policy decisions to sustain our world-class health system take priority,” said Dr David.

Late last year, the Department of Health launched a stakeholder consultation process on options for the reform to the Prostheses List, including the adoption of health technology assessment, cost-recovery and new funding arrangements for low-cost high-usage items.

These include the removal from the PL of 67 'non-prostheses' groups comprised of items such as adhesives and sponges.

They have also proposed the phased adoption of an episodic diagnosis-related group (DRG) based prosthesis funding model. This would involve the independent setting of reimbursement amounts based on the 'bundled' prosthesis component of a procedure.

“The current Prostheses List provides set prices for more than 11,000 items, with prices set by reference to other items on the list with no market mechanisms. Private health funds are required to pay for items on the Prostheses List regardless of quality, efficacy, efficiency or safety. Some prices are outrageous, such as washers for $90, some screws over $1000. Even common devices such as knee replacement parts or drug eluting stents are more than twice the price of some comparable markets.

“Health funds will not profit from any savings made from this reform, passing on any savings resulting from this reform to consumers as a reduction in premiums - in contrast to big MedTech seeking to protect supernormal profits and funnel them offshore.

Dr David said that, under the proposed reforms, doctors and patients will have access to a full range of medical devices with no co-payments and that where a more expensive device than the average is required, doctors will be able to access more funding through a declaration form.