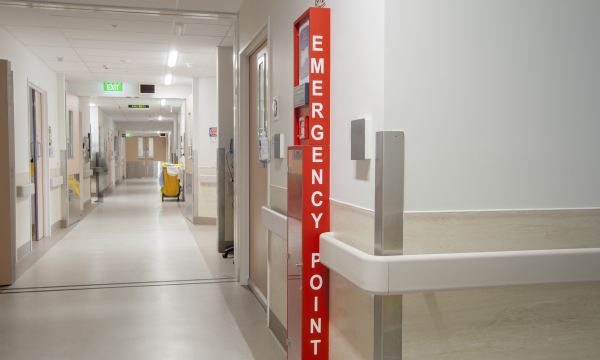 Prime Minister Scott Morrison has announced that Senator Anne Ruston will be the new health minister if the Coalition wins the 21 May federal election.

The prime minister confirmed what was widely speculated for the past week with the South Australian senator and current Minister for Families and Social Services to succeed the retiring Greg Hunt. Senator Ruston has been in the parliament since 2012 and her current Cabinet-level portfolio since the 2019 federal election. She previously served as an assistant minister in the agriculture and international development portfolios.

Before entering parliament, Senator Ruston served as a political staffer, chief executive of the National Wine Centre and a small business owner.

Senator Ruston is also a member of the Cabinet's Expenditure Review Committee that is responsible for developing the Budget and for considering new spending and revenue measures.

Stakeholders might be relieved at the prime minister's choice to move an experienced Cabinet minister into the health portfolio rather than promote a junior minister.

Senator Ruston is not entirely new to the health portfolio. She was the presiding minister at the most recent Senate Estimates hearing. She is also the Coalition's official campaign spokesperson.

The prime minister's choice of Senator Ruston sets up an election contest with Labor's Mark Butler.