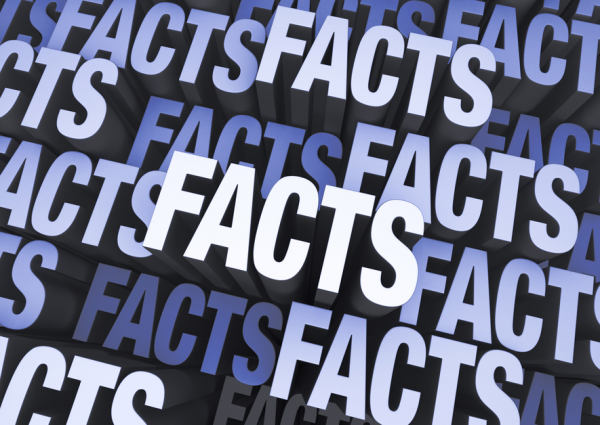 That is - virtually every cent health funds have received from premium increases in the past decade has been paid back to members in the form of benefits. Of course, that means more for heart procedures, joint replacements, cancer treatment, dental and optical.

There is a very obvious connection between what health funds collect in premiums and what they pay back in the form of benefits. Well, maybe not that obvious for some, but the reality is any artificial cap on premium growth is very likely a cap on growth in benefit outlays, including higher gap payments.

Is that one of the "unintended consequences" Labor leader Bill Shorten was talking about during his press conference announcing the policy?

In other words, while consumers might like the lower premium increase, they may in the end be less favourable when they have to deal with the inevitable consequences.

The cap might be great for consumers until they have to actually use their insurance.

Health funds are insurance companies. The pricing of the products, what they charge for them and pay out in the form of benefits, is not randomly determined by happenstance. They exist according to legislated prudential requirements, actuarial standards, pricing and product design largely determined by government regulation.

Some people either fail to understand this or choose to ignore it.

Labor's latest statement, that it would essentially impose additional short-term regulation to prevent any reduction in benefits related to their proposed cap, is just thought-bubble on thought-bubble.

Labor has made much of premium increases since the Coalition's victory at the 2013 election. Premium revenue has risen at an average annual rate of around 6.4 per cent, which on the surface compares favourably to 8.3 per cent under the former Labor government.

Yet benefit outlays also grew more under Labor, at an average annual rate of almost 9 per cent, compared to almost 6 per cent under the Coalition.

This proves one thing - the inextricable link between what a health fund receives in premiums and what it pays out in benefits. It you cap one, you cap the other, and you cannot really consider them in isolation.

Setting aside the likely impact of a premium cap on benefit outlays, as the sector's leaders have highlighted since Labor's announcement, a two-year cap will simply delay premium increases.

If health insurers did allow benefits to grow significantly in excess of premiums for a period of time - and who knows whether the prudential regulator would even be permitted to allow that under current legislation - it would not be sustainable and premiums would need to rise dramatically once any cap was lifted.

In the end, and as history has shown, an artificial suppression of premium increases ultimately results in a 'rebound' effect.

The real irony in this debate is the fact so many of the people and organisations now complaining about the affordability of private health insurance are actually responsible for it.

There is an incredible chutzpah in those very same groups blaming insurers for the problem they explicitly sought to create.