PHA: Why should private patients pay more than those in the public system? 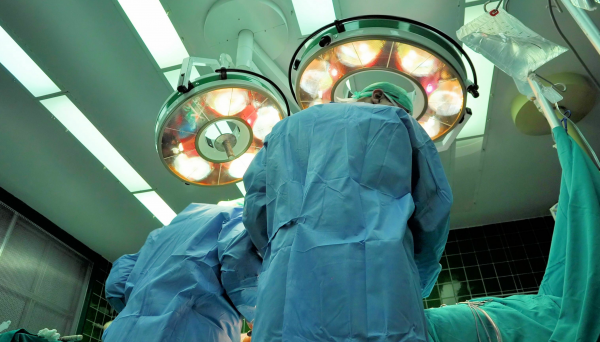 Private Healthcare Australia says it welcomes any reform that delivers premium relief but that it is 'sceptical' about the promised savings from the government's new agreement with the medical device sector.

Under the MoU, the medical device sector has agreed to $900 million in new price reductions in return for commitments from the federal government.

These commitments include the continued funding of services for Cardiac Implantable Electronic Devices for the next 12 months until a review of how to fund these services is completed, a phased reduction of prices for devices with a benefit level of more than 7 per cent above those in the public system and co-designed pathways for new Prostheses List (PL) listings.

"Health funds are committed to passing on any savings realised from reform of the PL to members in the form of lower premiums," said Private Healthcare Australia (PHA).

The association said it will examine the detail of the MoU to "identify the exact quantum of savings this deal will deliver, and how much has been wound back from the Budget decision last year."

"Given the previous four-year agreement between the government and the MTAA, PHA is justifiably sceptical about the level of savings that will be realised.

"Health funds are waiting for modelling from the Department of Health and information on the legal status of the agreement in terms of whether it will be binding on a future government."

It said it did not see or endorse the MoU before it was announced.