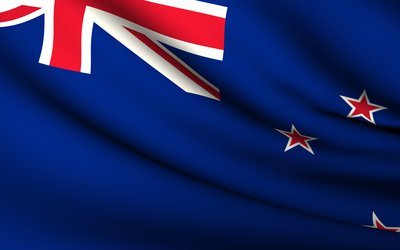 The 'kingmaker' coming out of New Zealand's election backs policies to boost the uptake of private health insurance, including the potential introduction of tax rebates.

Private health insurance in New Zealand operates similar to Australia, with policies complementary to the public system, focussed on providing choice and avoiding treatment waiting lists. However, the share of the population with private insurance is lower than in Australia, at around 35 per cent and falling. Affordability is also debated with premiums rising by 10-15 per cent annually.

With more votes to be counted over the coming weeks, Mr English's National government has 58 seats, three down on the previous parliament and just short of the 61 required for a majority.

Labour, led by Jacinda Ardern, has 45 seats, up from 32. Labour's turnaround was largely at the expense of minor parties, with the combined representation of Green, NZ First and Maori parties falling by 10.

The nine seats held by NZ First, led by Winston Peters, have given it the balance of power. The party's decision who to back is considered unpredictable.

It could help Mr English secure a fourth term for the National government, given it clearly won the largest share of the vote, or back Ms Ardern into government with the support of the Green party. The provisional results give the combination of Labour, Green and NZ First, the bare minimum 61 seats.