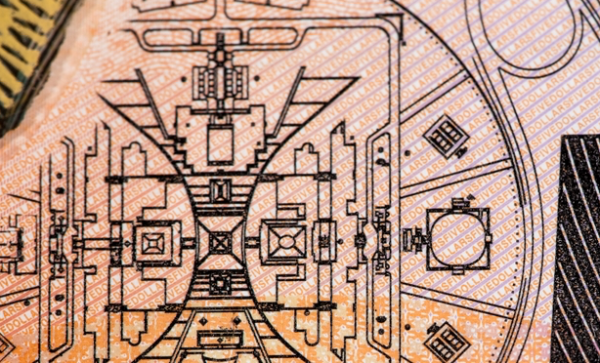 nib is reminding shareholders they may be eligible to claim part of $2.5 million in unclaimed dividends.

The company said it is set to transfer the unclaimed dividends to its charitable organisation, nib foundation, if shareholders do not come forward for what is theirs before 31 August 2018.

More than 9,000 nib shareholders have dividend payments owing to them, said the company, with one shareholder in western New South Wales owed $14,600. The average unclaimed pool is worth about $275.

Managing director and CEO Mark Fitzgibbon said the funds have remained unclaimed for five years or more despite the company's attempts to contact shareholders and pay them.

"We've worked hard to reconnect these shareholders with their unclaimed dividends, including by mail, via advertising in national newspapers, social media campaigns, and if they are a nib policyholder, reminding them when they contact us for a claim or query that they have outstanding dividends," said Mr Fitzgibbon.

"We don't want our shareholders to miss out on what's owing to them, which is why we're encouraging anyone who has owned nib shares to contact us to check if they have dividends that can be claimed."

Under The Unclaimed Monies Act 1995 (NSW) organisations are required to transfer unclaimed money after six years to the NSW Office of State Revenue (OSR).

However, at last year's nib annual general meeting, shareholders approved a change to the company's constitution allowing it to transfer unclaimed dividends to its foundation before they are lost to the OSR.

"This is an imaginative, enterprising and socially responsible way to distribute these funds to benefit those in need in our community. It's also a first for corporate Australia," said Mr Fitzgibbon.

"Our foundation will use the money to support charitable organisations to deliver community-focused health and wellbeing initiatives," he added.

According to nib, approximately 75 percent of the people with unclaimed dividends reside in New South Wales and the ACT. Around 15 percent are in the Hunter region, where nib was established, with 11 percent in Victoria and 9 percent in Queensland. A smaller number of shareholders with outstanding payments come from the remaining states and territory.

The Australian Shareholders' Association said it supports the initiative. "We welcome the media attention that this will bring to the issue of unclaimed dividends. We encourage shareholders to check their records and families to review their loved ones' shareholdings," said CEO Judith Fox.

Shareholders have until 31 August 2018 to claim their dividends by going online or contacting nib's share registry provider, Computershare, on 1300 664 316.