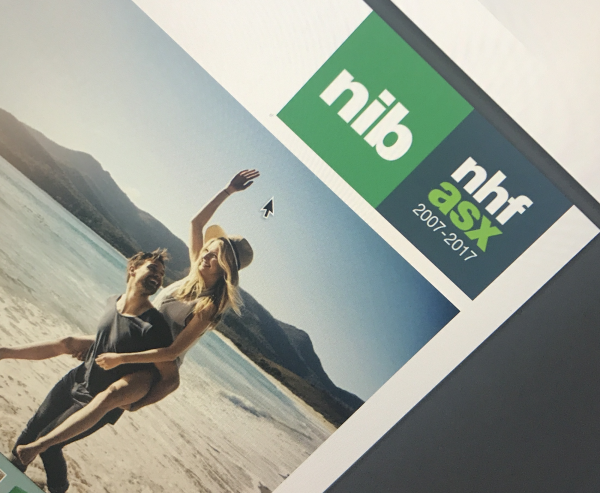 nib has completed the $155.5 million acquisition of corporate health insurance provider GU Health and announced a collaboration for the sale of 'critical illness' lump sum insurance in China.

Speaking at the company's annual general meeting, CEO Mark Fitzgibbon said the collaboration with Chinese pharmaceutical company Tasly Holding Group will focus on selling the product in the Jing-Jin-Ji area, with a population of around 100 million people.

It said the company will invest around $12 million in the collaboration over five years and expects the business to have 100 employees by the end of 2019.

GU Health is the country's only established specialist corporate group health insurer, servicing over 34,000 policy holders across more than 260 corporate clients. The business has operated as a wholly-owned subsidiary of Australian Unity Limited since 2005.

GU Health generated premium revenue of $193.5 million in the 12 months to 30 June this year.

nib said the acquisition will accelerate its strategic ambition to further grow in the corporate segment - doubling its existing number of corporate health policyholders.

Mr Fitzgibbon said the company is pursuing organic growth of 4-5 per cent in 2017-18.

In his address to the annual general meeting, chair Steve Crane marked nib's tenth anniversary as an ASX-listed company, highlighting the 1,166 per cent shareholder return.

"Our core Australian Residents Health Insurance business, or arhi, managed to grow policyholders at a rate of almost four times the industry, even in weak market conditions," said Mr Crane.

"For more than a decade arhi has consistently grown well ahead of the overall health insurance industry. That's a remarkable achievement and one that we are committed to continuing."