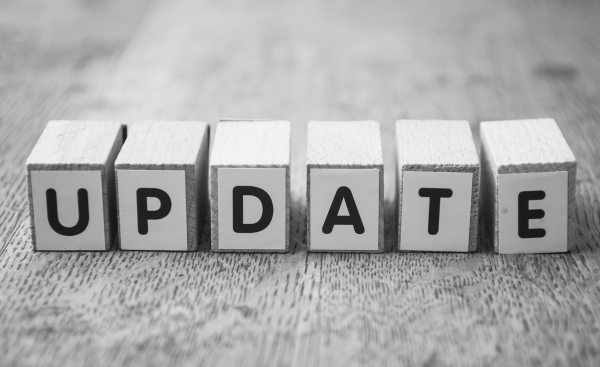 Over 70,000 Australians had accessed the direct-acting antivirals for hepatitis C by the end of 2018 but tens of thousands are still missing out on treatment, according to a new report on the progress towards the elimination of the virus.

The report, Australia’s progress towards hepatitis C elimination, has been produced by the Burnet Institute and the Kirby Institute.

The report comes after the Pharmaceutical Benefits Advisory Committee questioned the quality of data it has been provided on the use of the direct-acting antivirals first listed on the PBS in March 2016. The Department of Health, which contracted the Kirby Insitute to produce reports on uptake of the therapies, is considering options for new data sources.

According to the new report, uptake of the new therapies has led to a decline in new hepatitis C infections, with the decline also linked to a reduction in advanced liver disease complications and liver-related deaths.

The report reveals strong uptake of the therapies among people who inject drugs and HIV-positive gay and bisexual men attending particular clinics. Yet it also reveals disparities in rural and regional Australia and a lack of data on the uptake of treatments by priority populations including Aboriginal and Torres Strait Islanders.

"As well, there has been a slow-down in the uptake of testing and treatment overall in the past 12 months. These issues will be a focus of Australia’s efforts going forward," said the organisations.