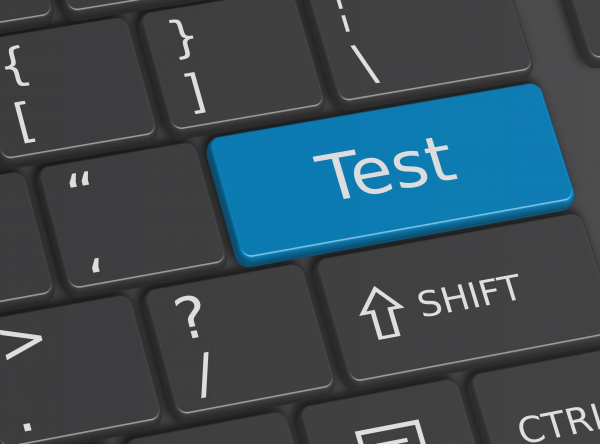 Bi-partisan support for a boost to the National Cervical Screening Program with the availability this month of a new and more effective screening test for cervical cancer.

The new human papillomavirus (HPV) test, which is more accurate but required less often, is expected to prevent up to 30 per cent more women from developing cervical cancer because it detects the virus. HPV is an early risk indicator for cervical cancer. The current Pap test detects cervical abnormalities after they occur.

Most women will only need to be tested every five years, instead of every two, but the procedure to collect the sample is the same.

Around 80 per cent of Australian women who develop cervical cancer do not get screened regularly as recommended, or have never been screened, said health minister Greg Hunt in a statement.

"The combination of improved cervical screening and HPV immunisation programs is expected to dramatically reduce cervical cancer rates and save lives," he added.

"Cervical cancer is one of the most preventable cancers – we look forward to seeing the impact of this important test."

A new version of the HPV vaccine, Gardasil 9, will also be offered through the National Immunisation Program from 1 January 2018. It will protect women against a further five strains of HPV, or approximately 90 per cent of HPV-related cervical cancers.