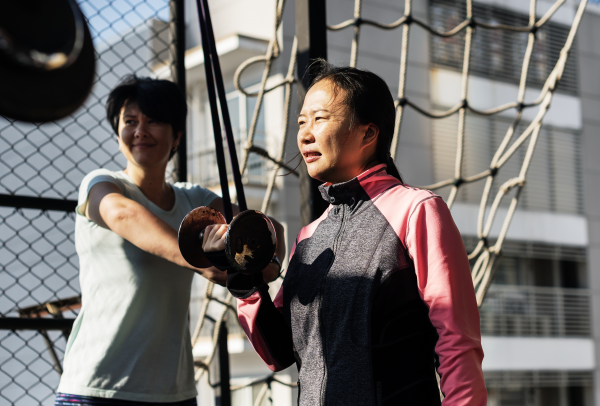 A new report from the Australian Institute of Health and Welfare has provided updated information on the aging population and their use of the health system.

According to the report, Older Australia at a glance, over one-in-seven Australians were aged 65 years and over in 2017.

Seven-in-ten consider they have good, very good or excellent health, while one-in-five experienced disability in the form of a severe or profound core activity limitation.

People aged 65 and over accounted for almost 30 per cent of Medicare claims for GP visits and 20 per cent of emergency department presentations.

They had more than twice as many claims per person compared to those aged under 65 - 10 compared to 4.4.

Older Australians - aged 65 and over - accounted for 45 per cent of all specialist claims. On average, they made four times as many claims for specialist services as people aged under 65 - 3.7 compared with 0.8.

They also accounted for around one-fifth of the 7.8 million presentations to hospital emergency departments.

The two most common diagnoses for older Australians presenting at emergency departments were 'pain in throat and chest' and 'abdominal and pelvic pain'.

Over 40 per cent of same-day hospitalisations were for people aged 65 and over with ‘care involving dialysis’ the main reason.

Acute care (medical, surgical and other acute care) was the most common broad type of care older people received in a hospital (90 per cent). This was followed by rehabilitation (7 per cent).