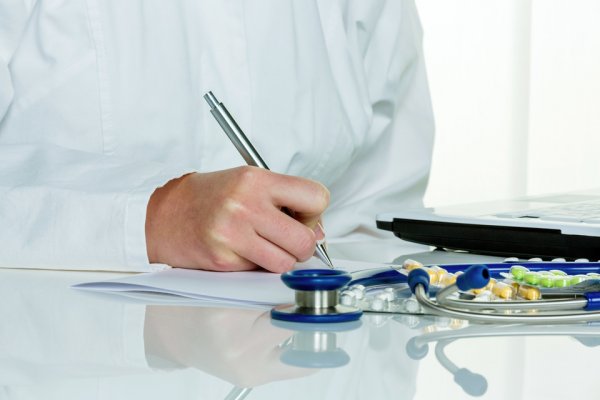 A new report from the Australian Institute of Health and Welfare has revealed most patients report positive experiences with their GP and specialists.

The report has provided insight on the communication between people with chronic conditions, their GPS and specialists.

"Patient-centred care approaches, such as encouraging regular contact, developing individualised care plans and involving patients in decisions about their care are particularly effective for improving the health outcomes of patients with chronic conditions," says the report.

"The experiences and interactions that patients with chronic conditions have with their doctors and other members of the care team play an important role in whether they stay in contact with the health system and manage their conditions effectively."

Patients aged between 15 and 39 also reported less positive experiences than those aged 65 and over.