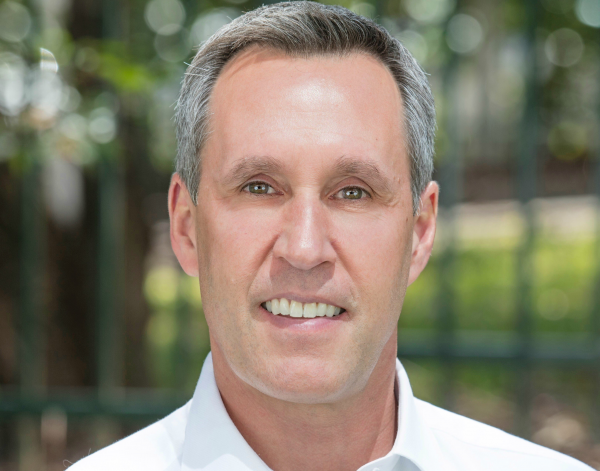 New leadership for Medtronic Australasia with Jamie Stanistreet announcing his retirement after a four-decade career in the devices sector.

Mr Stanistreet is retiring having led the company's local operation since 2001. He joined Medtronic in 1999, following its acquisition of AVE, having previously served in senior commercial roles for Bard Australia, 3M and Biospectrum.

During his tenure, Mr Stanistreet has also made a significant contribution to industry, including through his service on the Board of the Medical Technology Association of Australia.

He will be succeeded by Tim Fortin, who will officially take the reins on 1 May, which will also mark the ten-year anniversary of his career at Medtronic.

Mr Fortin has most recently served the company as vice president, cardiac and vascular group for Asia Pacific, responsible for the leadership and management of the cardiac rhythm and heart failure, coronary and structural heart, and the aortic and peripheral vascular businesses across Japan, South Korea, India, Southeast-Asia, Australia and New Zealand.

He was previously vice president of commercial operations for Australia and New Zealand, where he was responsible for the leadership, strategic direction and financial performance of the company's operations.

Mr Fortin has also worked in a senior role in the company's Japanese operation.

Before joining Medtronic, he spent 11 years with Boston Scientific in roles of increasing responsibility in sales, marketing and general management. His experience also includes a stint in the Canadian banking sector.