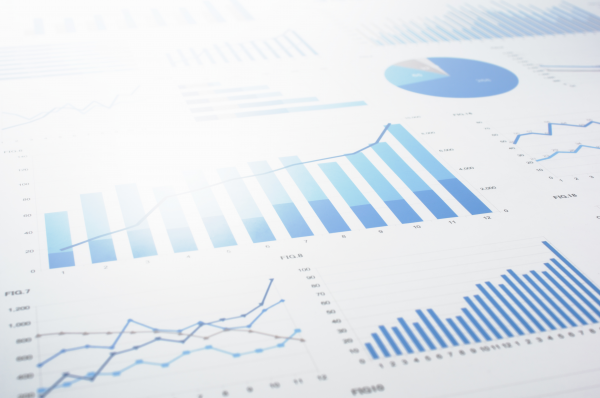 New data from the Australian Prudential Regulation Authority has revealed a decline in the number of Australians with hospital treatment private health insurance in 2017.

"There were generally decreases in hospital treatment membership across younger age groups and increases across older age groups in the year to December 2017," it said.

The government has announced a raft of reforms designed to address concerns over the affordability of private health insurance.

Legislation enabling the reforms is currently under consideration by a Senate inquiry.

One of the reforms will enable private health insurers to offer an aged-based discount of up to 10 percent for people aged under 30.