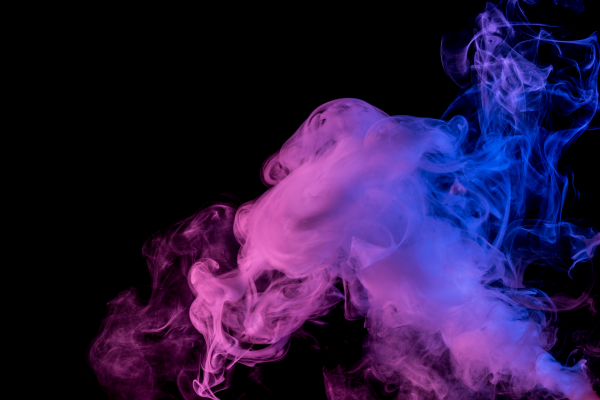 A new campaign has been launched aimed at raising awareness of how vaping is less harmful than smoking tobacco.

According to the chair of the Australian Tobacco Harm Reduction Association (ATHRA), Conjoint Associate Professor Colin Mendelsohn, quitting completely is always the preferred option. However, he said for smokers who are unable or unwilling to quit nicotine, switching to vaping can lead to substantial health benefits.

A recent study of more than 18,000 smokers found vaping increased the chance of successfully quitting by 95 per cent.

The study was released ahead of today's first-ever 'Aussie Vape Day'. The day immediately precedes the World Health Organisation’s World No Tobacco Day (31 May).

Aussie Vape Day has been established by the ATHRA, Legalise Vaping Australia and the New Nicotine Alliance Australia.

“Vaping is not risk-free, but the UK Royal College of Physicians estimates that it is at least 95% less harmful than smoking,” said Associate Professor Mendelsohn.

“Unfortunately, awareness of these facts is very low in Australia compared to other countries. Just 35% of Australian say they understand that vaping is a lot less harmful than conventional cigarettes. In the UK this figure is 59%.

“This new study just published also adds to the growing evidence that vaping can act as an effective aid for many smokers who are looking to quit,” he added.

“Vaping is also a lot cheaper than smoking conventional cigarettes. Cigarette prices have tripled in Australia in the last 10 years and the high prices are causing financial pain for many smokers who are unable to quit. Vaping is about 10% of the cost of smoking. A 20-pack a day smoker will save $9,000 per year on average by switching,” continued Associate Professor Mendelsohn.

The campaign is encouraging adult smokers to visit their GP to discuss whether vaping is appropriate for them.

According to ATHRA, Australia is the only western democracy to ban the sale and use of nicotine liquid for vaping.

"This is despite the fact vaping is contributing to rapidly falling smoking rates in countries like the US and UK," it said.

It is permissible to import and use nicotine liquid to assist in quitting if the user has a prescription from a registered medical practitioner.