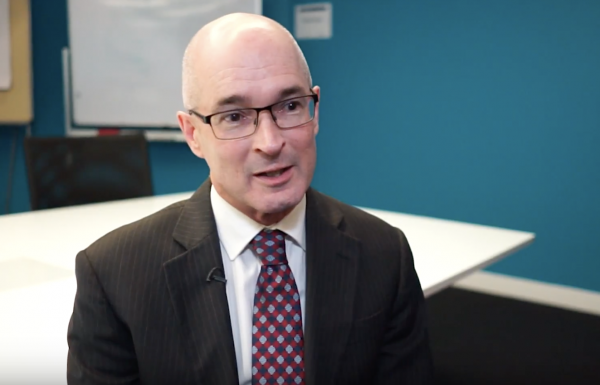 The Medical Technology Association of Australia has welcomed adoption of the Australian Consensus Framework for ethical collaboration in the healthcare sector.

The framework has been endorsed by health minister Greg Hunt, his state and territory health counterparts, and over 50 peak health-related bodies in Australia.

It does not replace existing Codes of Practice but simply describes a shared commitment to ethical conduct amongst organisations in the healthcare sector.

According to MTAA CEO Ian Burgess, the principle-based Australian Consensus Framework aligns with the association's more comprehensive Code of Practice.

"This industry-specific Code of Practice is mandatory for members of MTAA and incorporates detailed, best-practice requirements to promote high standards of ethical behaviour," he said.

"The MTAA Code includes specific and detailed requirements for ethical behaviour in relation to advertising and promotion of products; interaction with healthcare professionals; mandatory training on the Code for company representatives who interact with healthcare providers; and interactions with consumers.

"MTAA members are firmly committed to their responsibilities under the Code, which is administered by the Code Authority - a committee that includes consumer representatives and healthcare professionals, who also participate in ongoing monitoring of companies’ compliance. A formal complaints process, with sanctions for breaches of the Code, further enhances the robustness of the Code."

"A key reform for the medical technology industry would be the implementation of a harmonised industry Code of Practice which all device manufacturers and suppliers are required to adhere to by law or regulation. The MTAA Code would be an appropriate basis for such a harmonised code,” he added.