Members Health: Australians 'living in a fool’s paradise' about health 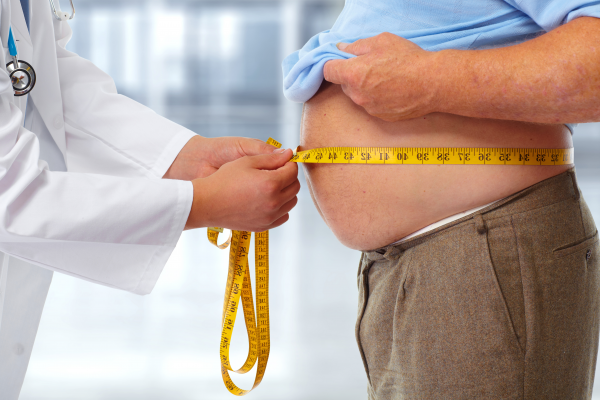 Members Health says a new national survey shows Australians are "living in a fool’s paradise" when it comes to perceptions of their own physical and mental health.

It found that only seven per cent of respondents consume five or more serves of vegetable per day and 61 per cent admit they are obese or overweight. In addition, 34 per cent admit to exceeding guidelines for the healthy consumption of alcohol at least once per month.

However, the inaugural Members Health 'Australian Health Indicators' has found almost 80 per cent of respondents said they are in “Excellent, Very Good or Good” health.

Members Health CEO, Matthew Koce, said the results highlight how we overestimate our health and, in doing so, risk our health and wellbeing in jeopardy.

“Almost 8 out of 10 Australia’s (79%) self-reported their health as being somewhere between ‘Excellent’ and ‘Good’, and this simply doesn’t hold up under scrutiny,” he said.

“The overestimation was more pronounced amongst men, with 81% giving themselves a positive rating, while 77% of women did the same.

“Contrast these self-perceptions of Good to Excellent health with the facts, and we see a very different picture.

“More than 90% (92%) of respondents fessed-up to eating too few vegetables, 34% acknowledged drinking more than the recommended number of standard drinks every month, and less than one in three are at a healthy weight.

“Well over half of respondents living in capital cities are obese (58%) and the situation is even more critical outside of capital cities, with 68% of residents reporting as being obese.”

The survey was conducted in late 2020.

It also found one-in-seven respondents (15 per cent) are likely to have experienced mental illness, such as depression or anxiety over the past three months, with the number climbing to almost one in four (23 per cent) in the ACT.

According to Mr Koce, the real risk is the conflict between the perception of our health and reality.

“Combine these findings with data and warnings from the Royal Australian College of General Practitioners and we have a picture of a population typically not in great health but pretending it is; a population that’s not seeking medical health advice when it should or at least delaying accessing it; and all this at a particularly dangerous time of the year with extreme heat being experienced across the country,” he said.

“We’re urging people who haven’t seen their GP in recent times to make an appointment because there’s a fair chance they’re not as healthy as they think they are.

“It’s the right thing to do for the sake of ourselves and our families, and it will also ease unnecessary pressure on front line medical carers, including ambulance paramedics and public hospital Emergency Department workers, who’ve been put under incredibly testing environments over the past ten or so months with COVID.”