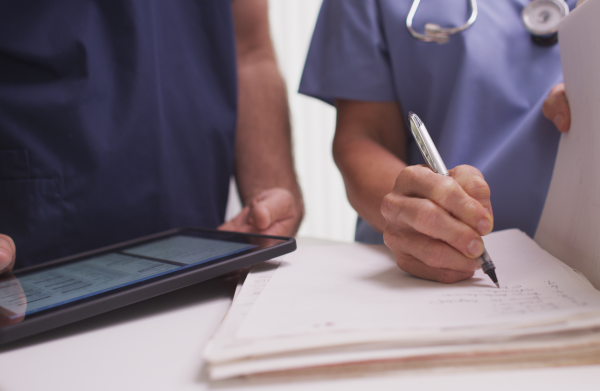 The medical device industry has challenged Medibank on its claim the "elevated" cost of prostheses are contributing to higher than expected claims.

The insurer said since releasing its outlook in August, higher than expected claims has resulted in a $21 million under provision from the 30 June 2019 claims reserve.

"This now indicates that the underlying claims growth per policy unit was 2.4% in FY19 versus the 2.0% reported at the full year," it said in a statement.

"This when combined with our October claims payments indicates a trend, and we now expect the increase of claims per policy unit in the second half of FY19 to continue throughout FY20.

"These higher claims have been driven by a number of factors, predominately as a result of higher private hospital payments, which reflects an increase in the average benefit size along with the continuation of elevated prosthesis costs."

The Medical Technology Association of Australia challenged the insurer over attributing the revision to medical devices saying they account for less than 10 per cent of private insurance benefits.

“Medibank profits are up 25% from the start of 2019, yet affordability for ordinary Australian families is going down,” said CEO Ian Burgess.

“Patient and clinician choice is a key part of the value proposition of private health insurance, one that risks being eroded by the false claims made by insurers about the cost of devices.

Medibank continued, "While the industry claims environment remains challenging, we continue to focus on the elements of our business that we can control, including growing our policyholder numbers. For the first quarter of this current financial year we have achieved net resident policyholder growth of around 0.6%. This is approximately up 10,000 policyholders, which is almost double the growth rate seen in the first quarter of FY19.

"We remain confident that we are on track to achieve our milestone to stabilise Medibank brand policyholder volumes by the end of FY20 and grow in FY21.

"Medibank continues to look at additional measures that we can take within our business, including a continued focus on payment integrity and portfolio management. Additionally, we will continue to maintain our focus on our own costs, and as a result we expect management expenses to be approximately $545 million for FY20.

Our recent claims experience highlights the need for further government reform, as private health insurers remain focused on managing the affordability challenge, while costs continue to rise within the health system."