Medibank reports surge in 'at home' services during pandemic 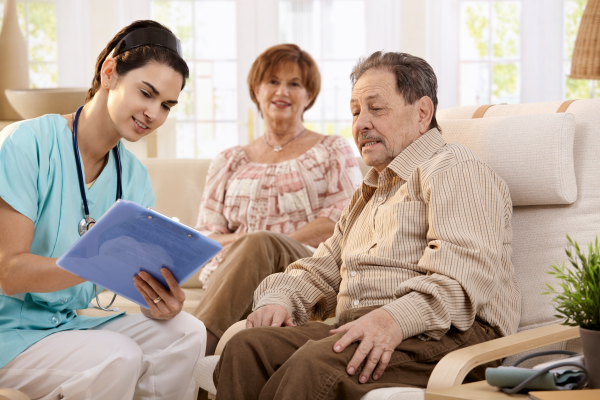 Medibank says the number of dialysis at home services it has provided to customers has increased by 88 per cent, with a 77 per cent spike in new enrolments since February, driven by the COVID-19 pandemic.

It says around 45 of its customers are now receiving haemodialysis at home instead of a hospital. This is the highest number of enrolments since the trial started two years ago.

It said there was also a 102 per cent increase in Medibank customers receiving chemotherapy treatment and medical infusions at home between February and July.

The 'Medibank at Home' service is a group of trials and programs – including chemotherapy and medical infusions, haemodialysis, palliative care and rehabilitation.

According to Medibank chief medical officer Dr Linda Swan, more customers have been wanting to avoid hospital for their regular chemotherapy and haemodialysis treatments.

"Medibank understands that when it is clinically appropriate, at home care can deliver a superior patient experience. For many customers it’s more convenient, reducing the travel for patients who need regular treatment," said Dr Swan.

"We want to give our customers choice, including the flexibility to have nurse-delivered treatment in the comfort and familiar surroundings of home."

Typically, people who require haemodialysis spend an average of four to six hours in hospital for dialysis treatment, three to four times each week.

“It’s not difficult to imagine the burden this puts on individuals and their families,” said Dr Swan.