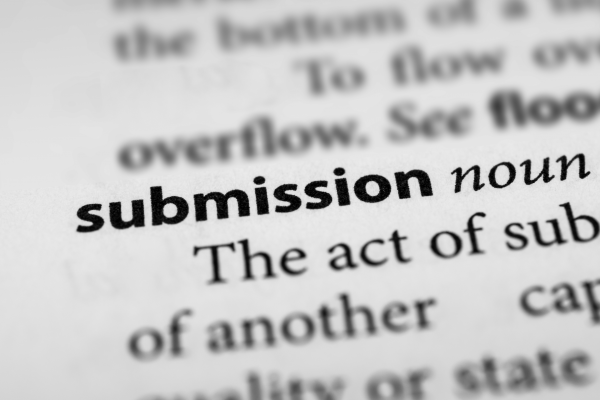 Australia spends almost $30 billion every year on mental health but around two-thirds of impacted people do not seek any treatment, according to Medibank in its submission to the Royal Commission into Victoria’s Mental Health System.

The insurer says that even for those seeking treatment, the system consistently fails to meet their needs and they are less satisfied with the services they receive than consumers of other health services.

It says one of the Royal Commission's most serious considerations should be the development of more coordinated care pathways that deliver better outcomes and encourage people to seek treatment.

Medibank says the provision of services relating to mental health, social services and support payments are "characterised by fragmentation and insufficient coordination."

The insurer recommends a trial pilot model of mental healthcare service that it says should provide a clearer, more coordinated and accessible pathway to address the needs of people experiencing mental health issues.

It also recommends the Royal Commission consider immediate reform to the current telephone support system for people in Victoria seeking mental healthcare options so that there is a centralised system for individuals and their families.

“However, around two-thirds of people with mental illness are still not seeking or receiving appropriate treatment. For those that do seek and receive treatment, their needs are not consistently met, and they are less satisfied with mental health services than consumers of other health services.”

He continued, “This Royal Commission is incredibly important so we can identify improved pathways for Victorians seeking better mental health, and so they can have effective access to help if they need it.”