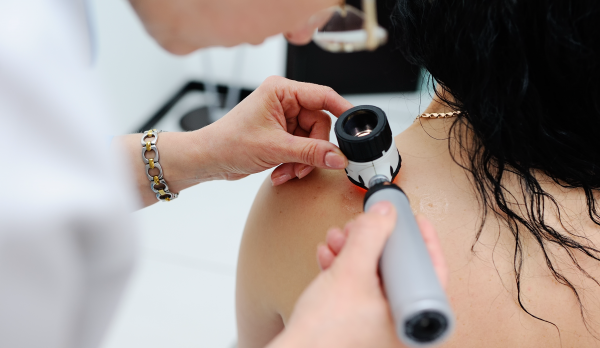 Medibank says new claims data has found the number of hospital admissions for skin cancer has risen by 13 per cent nationally over the past five years and as high as 28 per cent in one state.

The company said that as part of its focus on preventative health, it is rewarding eligible customers with 750 Live Better Rewards points this month for doing a skin check at home.

Its group executive for customer portfolios, Milosh Milisavljevic, said, “Ahead of the official start of summer we want to remind people in Australia to take care when out in the sun, by putting on a hat, sunglasses and sunscreen while also finding some shade.

“We know that Australia has one of the highest rates of skin cancer in the world and anyone can be at risk of developing it, with the risk increasing as you get older.

“It is recommended that we check our skin every year, closely monitor changes in the appearance of moles, spots and lesions and if you’re concerned get them checked by a GP.”

Medibank says its data shows that since 2017, admissions in Western Australia have risen 28 per cent, New South Wales 25 per cent, Queensland 18 per cent, Tasmania 16 per cent, Victoria 4 per cent and South Australia 3 per cent.

The company said the increase in hospital admissions could be due to factors including the risk of skin cancer rising with age and greater community awareness of the importance of getting suspicious spots on the skin checked early.

The Australian Institute of Health and Welfare report found that skin cancer accounts for the largest number of cancers diagnosed in Australia each year, with melanoma the most common cancer diagnosed for people aged 15 to 24.

Skin cancer treatment can include a diagnostic biopsy, removal of a skin cancer and in some cases using skin from other areas of the body to close the wound after the removal of the cancer.