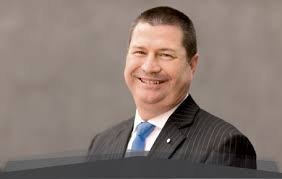 Martin Bowles PSM has resigned as Department of Health Secretary.

In a statement, Prime Minister Malcolm Turnbull said, Mr Bowles had advised him of his decision to resign with effect from 1 September.

Mr Bowles was appointed to lead the Department of Health in 2014, succeeding Jane Halton PSM.