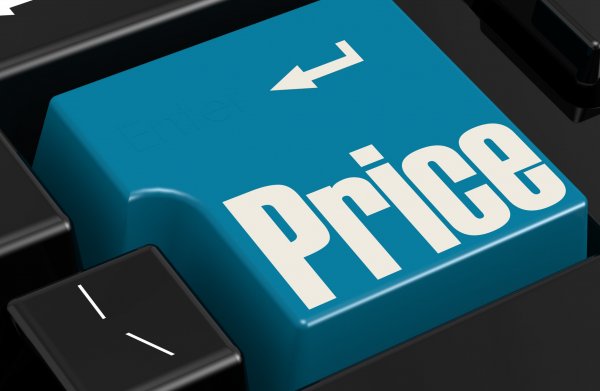 Announcing the average 3.95 per cent increase, which will take effect from 1 April, Mr Hunt said, "We know that every dollar matters to Australian families and although this is the lowest increase in 17 years, there is more work to be done."

He said "every single dollar" of the prostheses price reductions negotiated last year is being passed onto consumers.

"To be clear – this reform alone will deliver savings of $1.1 billion to Australians with private health insurance," he said.

Private Healthcare Australia said the smallest rise in 17 years had "demonstrated" the commitment of funds to "improving the affordability and value of private health insurance".

“For the past two years health funds have worked with the Federal Government and private health stakeholders to put downward pressure on premiums with positive results”, said CEO Dr Rachel David.

“The key driver of premium growth is increases in input costs such as the cost of medical devices, hospital accommodation, and provider fees charged by specialists and allied health providers. Private health insurers have limited control over these input costs, which limits their ability to constrain premium increases.  The Health Minister’s action to reign in medical device costs has been essential in helping keep premiums affordable.

“The PHI reforms announced recently by the Government, in particular reducing inflated Prostheses List benefits, have had a positive impact on the cost of premiums and delivered real benefits for consumers," added Dr David.

The Medical Technology Association of Australia said the lowest rise in 17 years was directly attributable to the willingness of medical device companies to negotiate price cuts.

“But we’ve always maintained that given we represent 10% of private health insurers overall costs a reduction in costs for medical technology would only ever result in a modest reduction in premium increases.

“Unfortunately, it seems the private health insurance industry is asking others to reduce their costs to fund a reduction in premium growth but are reluctant to look to their own books for savings," he added.

“Australians have among the highest life expectancy in the world and access to world class healthcare services, things that the community strongly values, however this does come at a cost."

He continued, “Private health costs have increased by around 5% over the past 12 months.  These cost increases are largely being driven by medical inflation and an increase in the frequency of people seeking treatment.  I am committed to maintaining pressure at all levels to keep these increases in check.”

“The ongoing sustainability of the health system needs consumer confidence, not only that private health insurance is affordable but that the entire system is focused on the best patient outcomes for all. We know affordability is a major concern and we’re pleased that we have been able to provide some relief in the level of increase for our members,” said HCF CEO Sheena Jack.