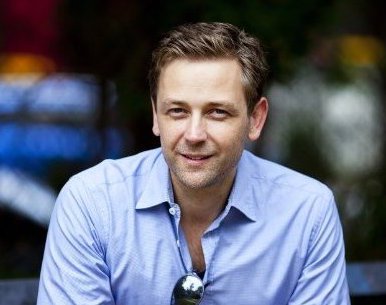 Mr Boyce, who is a journalist by profession and served as a senior press secretary to former prime minister Tony Abbott, joined Medicines Australia in 2015.

He has played a significant role in rebuilding the association's relationships and reputation amongst key decision-makers in Canberra following its failure to secure a strategic agreement as part of PBS reform negotiations in 2015.