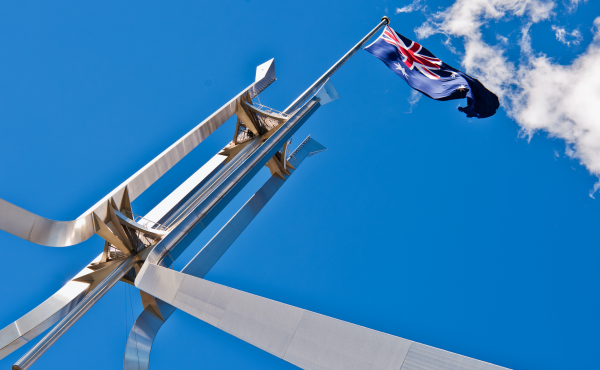 Former Department of Health secretary Jane Halton AO PSM has been appointed to the board of the newly established COVID-19 Coordination Commission.

The Commission has been established to help coordinate the national response to the pandemic including the re-purposing and redeployment of Australia's economic and social infrastructure. Announcing the Commission, Prime Minister Scott Morrison used examples ranging from redploying a now unemployed workforce or the retooling of a manufacturing facility.

The Commission will be chaired by former mining executive Neville Power. A board is in the process of being appointed but it already includes David Thodey (deputy chair), former union leader and federal minister Greg Combet, Jane Halton AO PSM, as well as business leaders Paul Little and Catherine Tanner.

Ms Halton led the Department of Finance for just over two years having spent more than 12 years as health department secretary. She retired from the public service in 2016.

The Commission's board also includes the secretaries of the Department of the Prime Minister and Cabinet (Phil Gaetjens) and Home Affairs (Mike Pezzullo).

Mr Power said the Commission will work on ameliorating the worst economic and social impacts of COVID-19.

Prime Minister Morrison said other people will be appointed to the Commission including from the not-for-profit sector. He also said governments have agreed to suspend all elective surgery excluding that considered urgent (category one and some two).