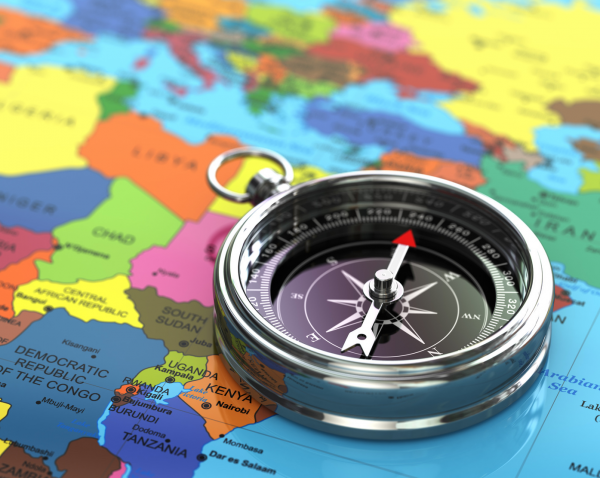 An updated report commissioned by private health insurers has shown they pay higher prices for a basket of medical devices than payers in a number of other countries.

The report by Evaluate, which was originally released in March last year, compared identical medical device prices based on the Prostheses List (PL) in Australia, the UK's National Health Service (NHS), New Zealand's PHARMAC and the French list of Products and Services Refundable. It has been updated to include data from South African private health insurer Discovery Health.

The Evaluate analysis is based on a basket containing the 283 largest items (billing codes) by value on the PL. It said all procedural Clinical Advisory Groups (CAG) are represented at some level.

"While focus has been on the general comparison of pricing at a macro level between health systems, variances at a group and product-level are equally significant to policy consideration," said Evaluate.

"Device suppliers have contended for many years that the Australian private system generates unique cost impositions that justify a premium over comparable markets. Should this claim be true, it would be reasonable to see prices for imported devices be consistent in their gap within surgical specialties.

"Evaluate’s review on the largest 283 codes, however, shows no statistical evidence to support this. In fact, a number of products are shown to be 2-5 times the prices they are in other markets, while others are consistent with universal or largely standardised international prices. This directly relates to the level of global competition that has developed over the last 25 years impacting price, in particular in joint replacement and cardiac procedures," it said.

It continued, "A revelation in the production of this report was the strong alignment of pricing between globally disparate systems in both geography and public vs private sectors as experienced in South Africa, UK, NZ and France. There were generally low levels of alignment seen between the Australian PL and these 4 markets, particularly in surgical disciplines that have seen the strongest levels of worldwide competition over the last two decades."

Evaluate said it supports the use of evidence-based benchmarking to set pricing, "whether this be under a DRG or through retention of a formal list."

The federal government is currently considering the effective abolition of the PL, which dictates what medical devices private health insurers fund, to be replaced by a system based on episodic diagnosis-related groups (DRG). DRGs involve the independent setting of reimbursement amounts based on the 'bundled' prosthesis component of a procedure.

Private Healthcare Australia CEO, Dr Rachel David, said. “There is no medical reason the exact same devices should be that much more expensive in Australia. It is a simple result of government regulation keeping prices way too high.”

“Medical device costs are the largest contributor to the rise in private health insurance premiums, and the Morrison Government must do more to protect Australian consumers,” added Dr David.