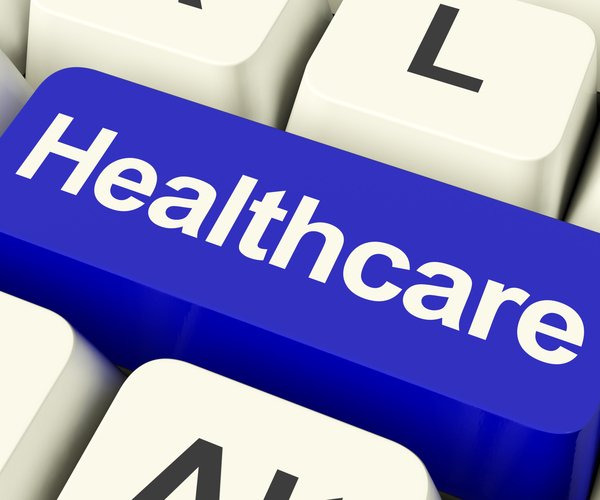 The Private Health Insurance Intermediaries Association will hold one of the first major events for the sector in 2019 with a conference where the discussion will focus on the reform and future of private health insurance.

The one-day conference, to be held in Melbourne on 13 February, has the theme 'Trust and the Future of Private Health Insurance'.

The conference will feature leading figures from the sector, along with regulators and those who have insights into the challenges facing participation, competition and change.

There will also be speakers from iSelect, IPSOS, the Consumer Policy Research Centre and others still to be announced.

The conference at the Events Centre in Collins Street will be chaired by the ABC Health Report’s Norman Swan.

According to the chair of PHIIA, Troy Sheahan, who is also CEO of the not-for-profit comparison service Members Own, “In what will be a landmark year in the history of health insurance, we’re hosting an event to explore how we must all work together to build trust with consumers amidst widespread disruption and the implementation of reforms."

The CEO of PHIIA, Christopher Zinn, added, “Our intention is to try and move beyond the blame-shifting and finger-pointing which has categorised too much of the debate in this area to form an alignment of interests more focused on building up health insurance than tearing it down.”