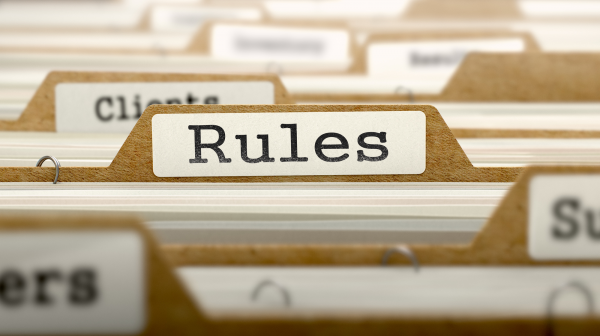 The Private Health Insurance Intermediaries Association has called for all organisations in the sector to be covered by its code of conduct.

The association, which represents retail comparison services and corporate brokers, endorsed the move at its annual general meeting yesterday.

The PHIIA's code is formally aligned with Private Healthcare Australia’s code of conduct. PHIIA members are independently audited as compliant with a code the association says is focussed on high standards for training, transparency and avoiding conflicts of interest.

The association said it provides a list of code-compliant intermediaries to the chief executives of private health insurers.

"In 2020 all primary retail comparison services are listed, whilst some but not all corporate brokers are included," it said.

"Those not included are subject to direct audits by the health funds. The system removes the need for funds to conduct their own audits on intermediaries’ standards and saves time and costs."

“The aligned evolution of the PHIIA and PHA codes over time and their mutual recognition of the importance of raising standards has proved both successful and efficient,” said PHIIA CEO Christopher Zinn.

“If intermediaries decide to go it alone and are not signatories to the detailed requirements of our code, they rightly face the scrutiny of funds in ensuring that standards are maintained and enhanced.”

PHIIA said self-regulatory codes of conduct have proven their worth in the sector with a significantly low level of complaints about intermediaries to the Private Health Insurance Ombudsman. It said in the 12 months to the end of September 2020, PHIIA members were directly responsible for about 25 per cent of health insurance sales but accounted for less than 1 per cent of complaints.