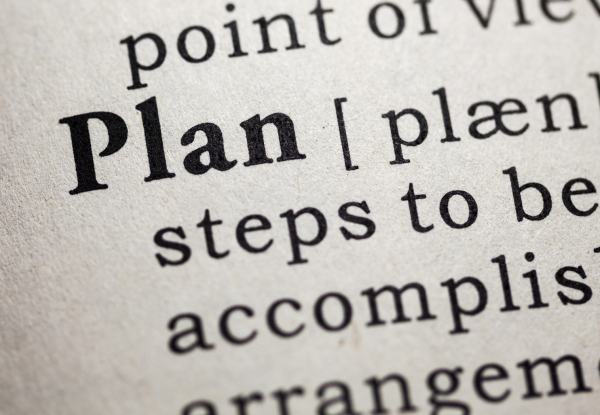 Private Healthcare Australia is pushing the federal government to adopt a national procurement and pricing system for medical devices comparable to the PBS for prescription medicines and state-based hospital purchasing schemes.

The association's seven-point plan comes in advance of the announcement of next April's annual premium increase.

The annual increase, which could be announced early and before the end of 2018, is expected to be lower than last year's 3.95 per cent average.

According to the plan from Private Healthcare Australia, the new procurement and pricing system should be based on international reference pricing and a system of health technology assessment.

"New technologies can be funded if prices of established technologies are referenced appropriately and ‘headroom’ created. Price-volume agreements and other risk-sharing mechanisms with payors can help ensure cost-effectiveness over time," says the plan, which proposes to adopt some of the pricing policies that characterise the federal government's PBS.

The Medical Technology Association of Australia rejected the plan, pointing to the four-year $1.1 billion in price cuts already delivered by medical device companies.

"The private health insurance industry is continually asking others to reduce their costs to fund a reduction in premium growth but are reluctant to look to their own books for savings," he said.

On the proposal for international reference pricing, Mr Burgess said the variations in the price of medical devices reflects the differing market environments, supply chains, economies of scale and contrasting reimbursement systems, from country to country.