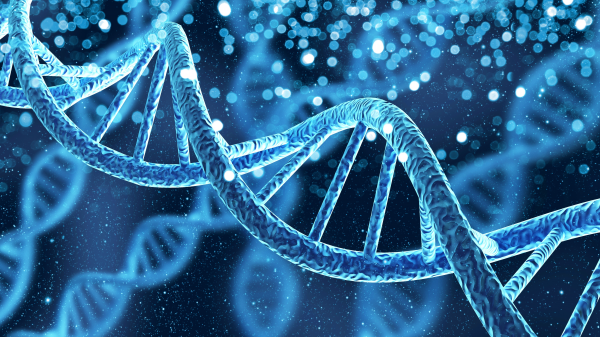 Susan Tousi is the global chief commercial officer at genomics company Illumina and spoke with HealthDispatch during a recent trip to Australia. Ms Tousi, who has been with the company for ten years, has an engineering background and was promoted last year to lead the company's commercial operations having headed its product development.

She says sequencing technology has changed dramatically over the past ten years.

"It really is the evolution of something that was relegated to scientists, researchers and people who were wanting to tinker with the technology. It is now about adoption into clinical practice and that is where the beneficial impact becomes very real for patients."

According to Ms Tousi, the pandemic has at least highlighted the importance of sequencing and its ability to identify variations. "I think the average person became aware of the role it plays in identifying the mutations of a virus and protecting the community."

In terms of clinical practice, Ms Tousi says the initial and fastest adoption in the US has been in prenatal testing.

"There is an obvious advantage in being able to do a simple blood test to learn the health of the foetus rather than amniocentesis with all the associated risks to the mother and baby.

"If you talk about really deep sequencing and the application to better diagnosis and treatment, cancer has been an area that we have seen grow really rapidly over the course of the past few years.

"A few things have happened and one is the guidelines. Now we have, globally, one billion lives covered through genomic testing. That is for oncology and it is also for genetic diseases or rare diseases.

"The fact the cost of the test is coming down has certainly been a huge driver of that and we feel compelled to continue to bring the cost down so that it is not even a part of the equation anymore.

"Another fact has been the utility through the generation of clinical evidence. That has been a hugely important driver and I think that has helped to make it more concrete in how it is used."

Ms Tousi says Australia has a very rich "ecosystem" around sequencing with a research community at the forefront of understanding its potential.

She suggests the United Kingdom as a country that has been at the forefront of understanding how genomics can be translated to improve clinical practice.

"They started with the 100,000 Genomes Project to really help generate the evidence of utility. That was how to focus on rare diseases and on cancer. I think this next phase involves hospitals and hubs playing a leading role in integrating this technology and approach into clinical practice.

"Training is so important. it is not just about the technology and the sequencer and bringing the cost of sequencing down, it has to be a full solution and that includes patient outcomes."

Ms Tousi believes genomics and sequencing will be a significant consideration for the biopharmaceutical industry given the potential to support the accelerated development of targeted therapies.

In terms of the potential in ten years' time, she says the goal over the next decade should be the adoption of sequencing to ensure people have information about risk factors.

"What diseases might they need to be aware of throughout the course of their life? It will be their baseline from the hereditary perspective of risk. I think all of us should know and all of us should be treated as an individual.

"Then there is the data opportunity of identifying new ways to use genetic information to improve healthcare. What can we do for people who have an identified greater risk of cardiovascular disease or diabetes?"

Ms Tousi added, "An early understanding of the risk for some of these common diseases could lead to much better, more effective prevention and earlier treatment. Treating cancer early and just creating better patient outcomes. The opportunity is clear."