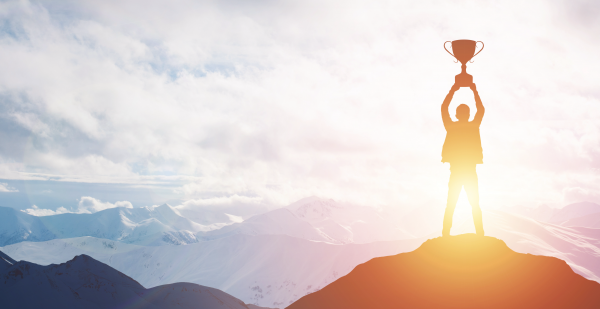 This is the sixth consecutive year the company has been recognised with the award.

The national award was supported by 15 state-based awards, which demonstrate outstanding value for money across hospital, extras and packaged cover products for HCF’s more than 1.7 million members across Australia.

“As Australia’s largest not-for-profit health fund, everything we do is for our members. These awards make it clear to new and existing members they can have confidence HCF offers outstanding value in a competitive market,” said Ms Jack.

“We are focussed on continuing to put downward pressure on premium increases while supporting the value of our products, so we can ensure members have access to healthcare that is more affordable, and high quality.”

“HCF continues to provide outstanding value to Australians looking for private health insurance, with a suite of hospital and extras policies that have been tailored to suit a range of people with different health needs and at various life stages,” said Mr Sale.

“HCF’s hospital cover, in particular, stood out in the research. Recent premium increases have been kept well-below market averages for HCF’s Bronze Plus and Silver Plus hospital policies. These hospital policies can be coupled with a range of HCF’s award-winning extras policies to suit many needs.”