HCF reaches out to members affected by extreme weather events 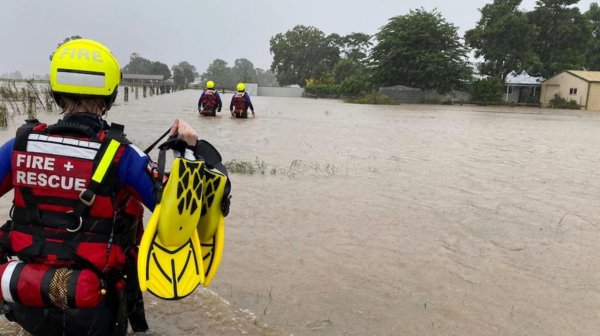 HCF Australia and rt health have reaffirmed that additional support is available for members currently affected by the natural disaster caused by extreme weather events in parts of New South Wales.

HCF said many of its 1.8 million members have been directly impacted by the current floods, damaging winds and heavy rainfall experienced across New South Wales.

CEO Sheena Jack said that the insurer is committed to supporting members when it matters the most.

“We were there for you during the floods in Northern New South Wales in March and we want our members to know we’re still here for you now,” she said.

“It’s heartbreaking to see the thousands of people, including our members, staff and their communities being evacuated and impacted by these extreme weather events.

“While our branches near flood-affected areas in Campbelltown, Liverpool and Penrith remain operational we know the people in those communities may be facing extremely difficult circumstances right now.”

The company said its members experiencing hardship as a result of the floods can contact it to discuss assistance ranging from premium waivers to temporary suspensions of health insurance cover.