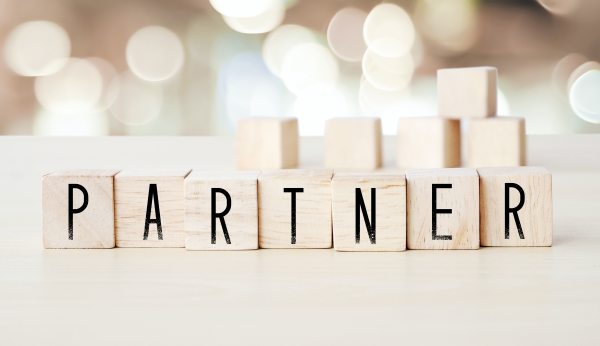 HCF has announced it has entered an exclusive partnership that will see flybuys members rewarded for choosing the insurer.

flybuys is one of Australia’s most popular loyalty programs with more than eight and a half million active members while HCF is the country's third-largest private health insurer.

In 2019, HCF was recognised by Roy Morgan as Australia’s most trusted health insurer for the second year running.

To mark the partnership's launch, HCF said flybuys members who join the fund will collect points based on their annual health cover premiums. As an introductory offer, it said customers who join HCF from Monday 20 January will collect up to 130,000 flybuys points.

“Partnering with a national company that has a trusted national rewards plan that is valued by households will help HCF meet our growth aspirations,” said Greg McAweeney, HCF’s chief officer of business growth.

“With HCF growing at 8 times the industry average people are switching in even greater numbers to Australia’s largest not for profit health fund. Our partnership with flybuys will further boost our national growth offering everyday Australians the opportunity to collect flybuys rewards and peace of mind with award winning health insurance cover,” added Mr McAweeney.

John Merakovsky, CEO of flybuys said, “We’re delighted to have HCF join our coalition of trusted and valuable flybuys partners, and create further opportunity for our 8.6 million active members to be rewarded for their loyalty.

“HCF is an ideal partner for flybuys; being the largest not for profit health fund, we feel the HCF value proposition will be well received by our members who seek the best value from their everyday spending, and trust flybuys to bring that to them. We look forward to a long and successful partnership with HCF.”