HCF and HBF call off merger 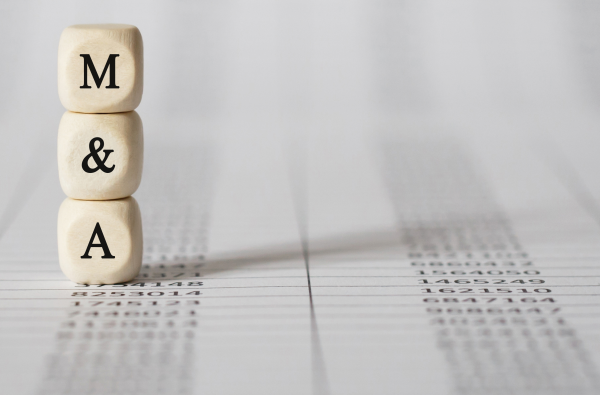 HBF and HCF have ended merger discussions after concluding it would not be in the best interests of their members.

The two private health insurers signed a heads of agreement February that set out the key principles for the proposed merger. It would have created a major new national industry player with 18.4 percent market share and a combined asset position of $4 billion.

In a statement, the two insurers said since the February announcement they "have been in close discussions to agree and finalise details of how the merged entity would function, before being put separately to HBF and HCF’s Boards and respective Councils for approval."

However, it will now not proceed, with both saying maintaining a not-for-profit structure and delivering affordability for members remains their priority.

According to HCF managing director Sheena Jack, “At the outset of these discussions both parties agreed a merger would only be pursued in the interests of our members. While we share common ground with HBF as member focused, not-for-profit health funds – the timing for the proposed merger is not right.

“Our focus at this time is to continue delivering strong results and we remain dedicated to delivering affordable products and greater benefits for our 1.5 million members through the execution of this strategy.”

“HBF has been clear from the outset that the merger would only proceed if it provided real benefits to HBF members in Western Australia," said HBF managing director John Van Der Wielen

“We agreed on broad principles for the proposed merger with HCF, but as discussions progressed it became apparent that pursuing the transaction would not be in the best interests of our members.

“HBF is very well placed to continue to ensure our long standing commitment to members remains in place.”