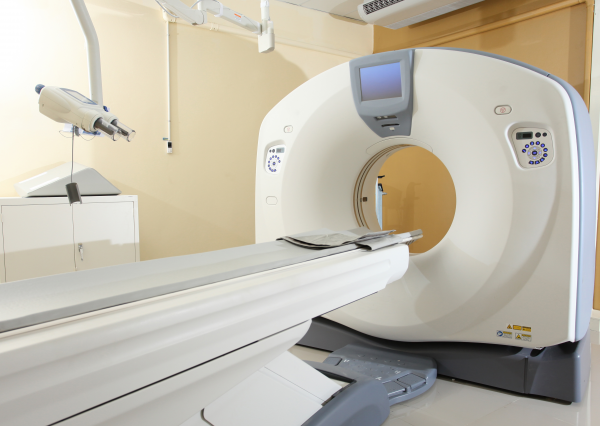 Health minister Greg Hunt has announced the government is extending its investment in MRIs with 50 licences.

He said the government will now launch a competitive public application process for the locations for a further 20 Medicare eligible MRIs.

"I am pleased to announce that our Government will invest a further $150 million, bringing the total investment to $375 million over the forward estimates and delivering 50 MRI licences nationally," he said.

Shadow health minister Catherine King has announced a Labor government will fund 10 new MRI licences for public hospitals around Australia and a further 10 licences through an application process.