GMHBA announces a new member of board of directors

GMHBA has announced the appointment of the CEO of Barwon Child, Youth and Family, Sandy Morrison, to its board of directors.

The company said Mr Morrison is a senior executive leader with over 25-years of experience in health and community services throughout Victoria. 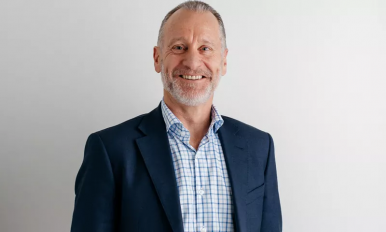 Before his role at BCYF, Mr Morrison was the executive director of medical services at Barwon Health, one of Australia’s largest regional health services. He has also held other senior executive positions in both public and private healthcare organisations across Victoria.

GMHBA chair, Claire Higgins, said, “Sandy’s knowledge of the community and health care sectors, together with his expertise at a CEO and Executive level will be invaluable to GMHBA. His health sector experience is especially relevant to our growing portfolio of health services. Our services in regional Victoria currently cover eye care, dental care, primary care and allied health services.”

“I have lived and worked in Geelong for over 20 years and have raised my four children here. It goes without saying that I am a strong supporter of the Geelong region. I believe GMHBA plays an important role in the region as a leading employer and health insurer,” said Mr Morrison.

Mr Morrison, who began his term on 1 April, added, “I have a deep understanding of local health issues that will be of benefit to GMHBA as it seeks to improve the health and wellbeing of its members, customers and the communities in which it operates. I look forward to contributing to GMHBA’s considerable legacy in the region.”